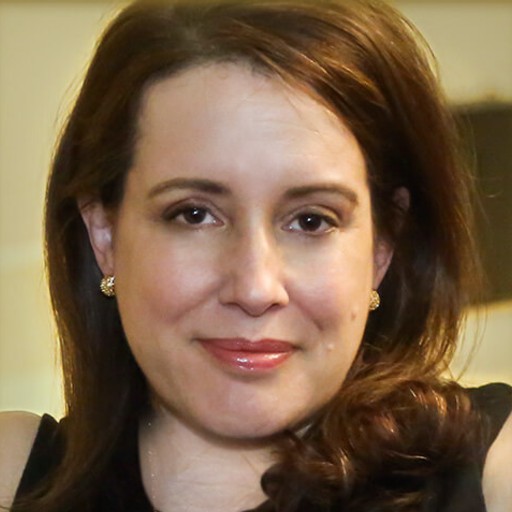 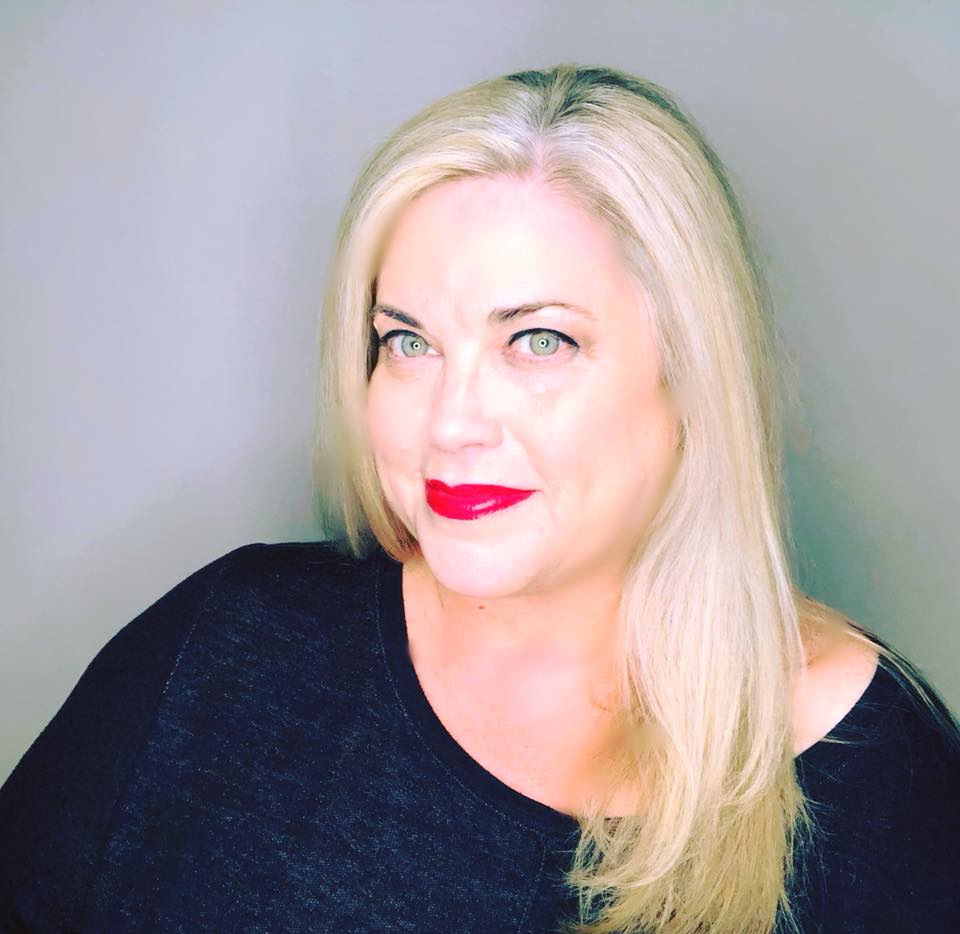 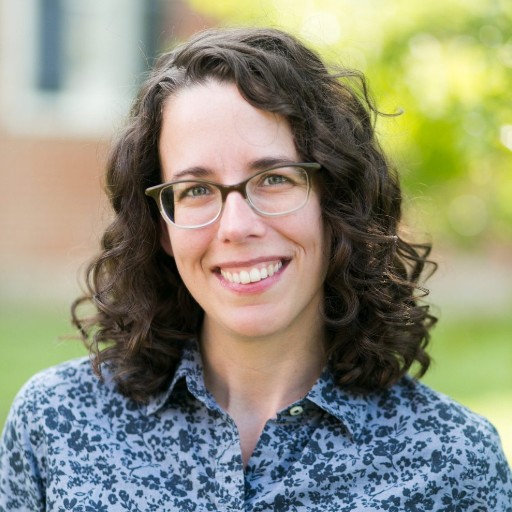 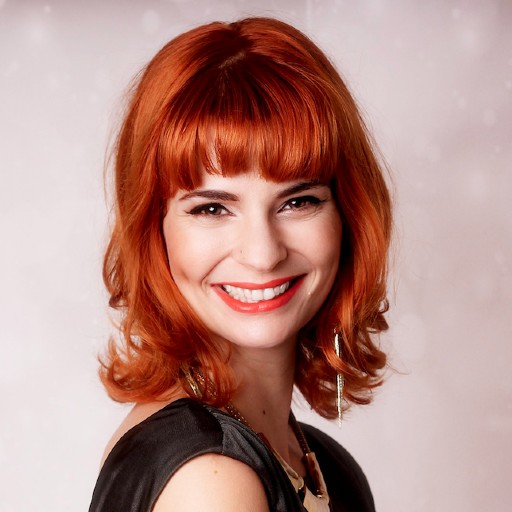 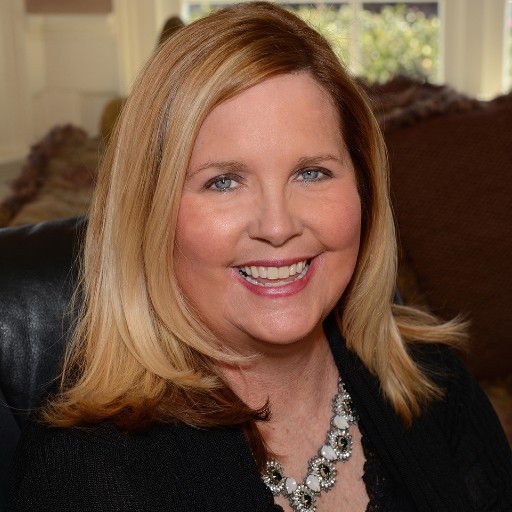 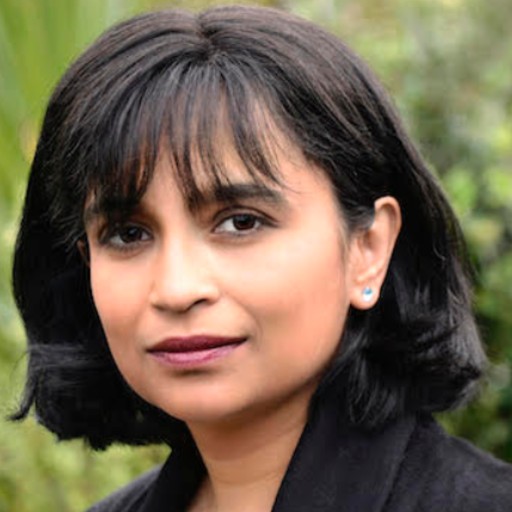 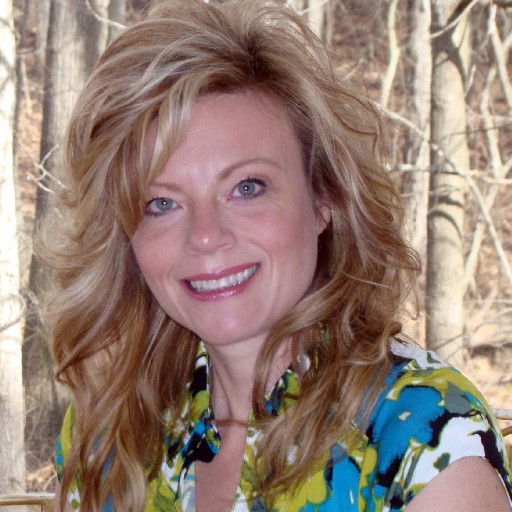 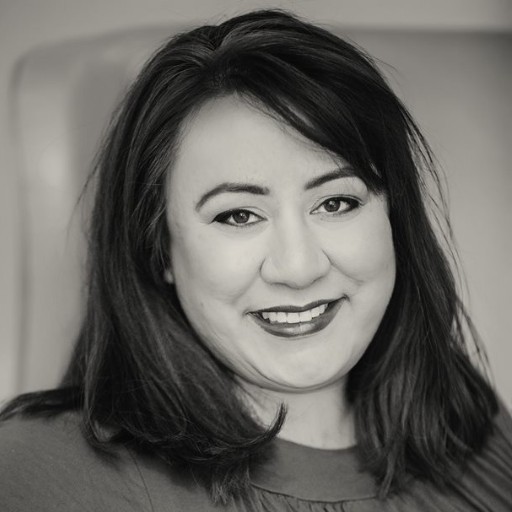 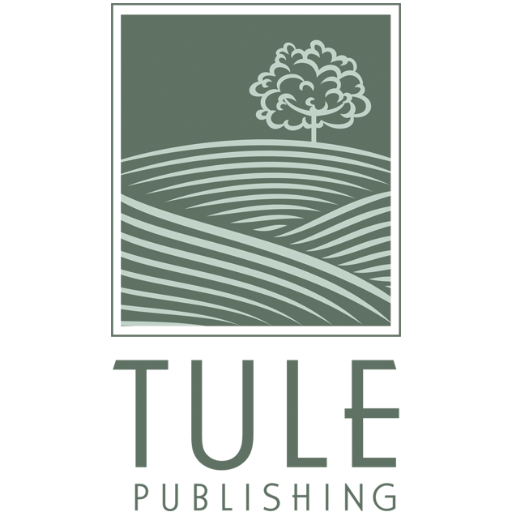 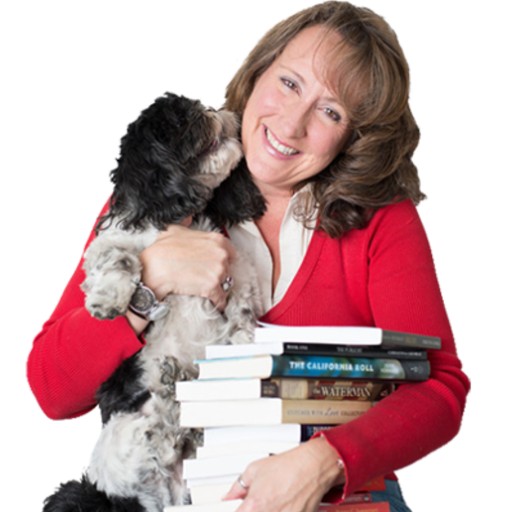 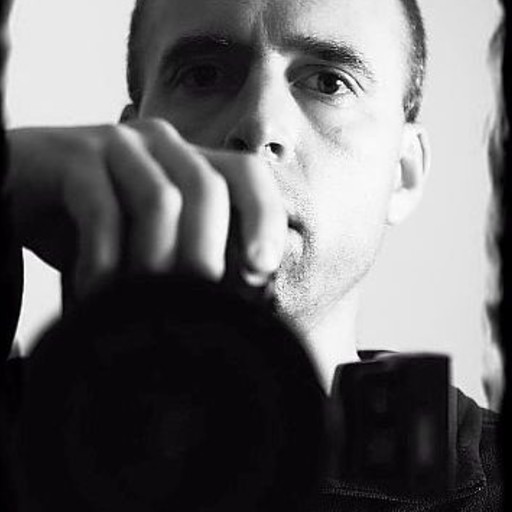 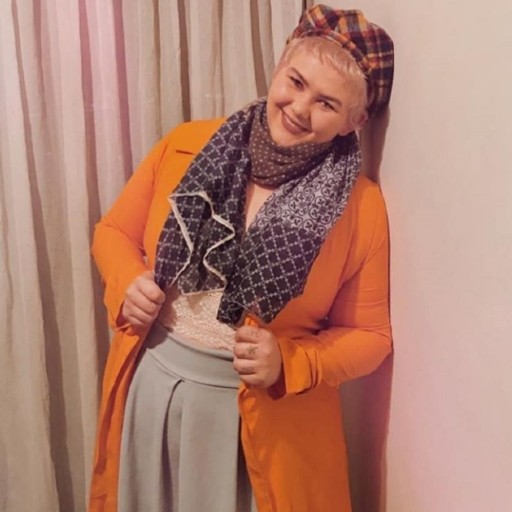 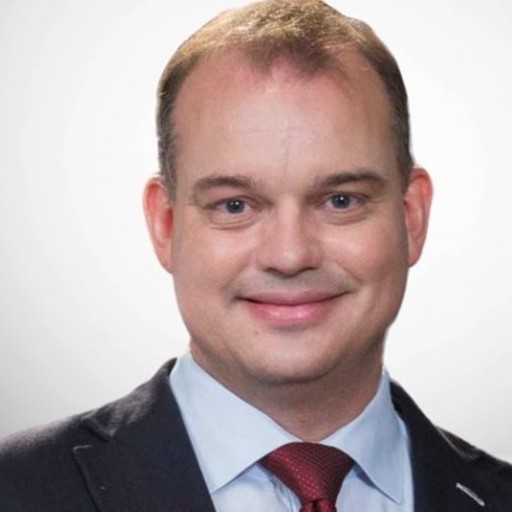 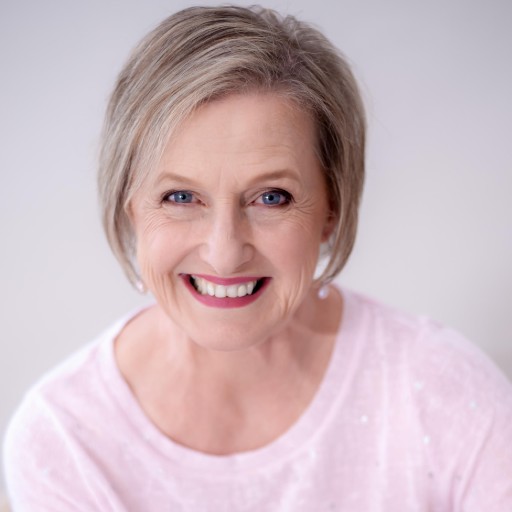 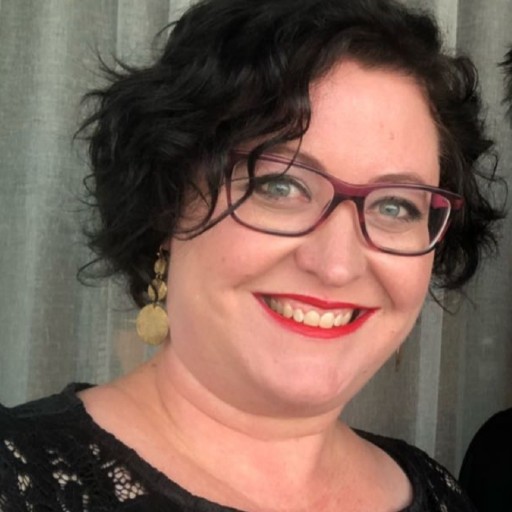 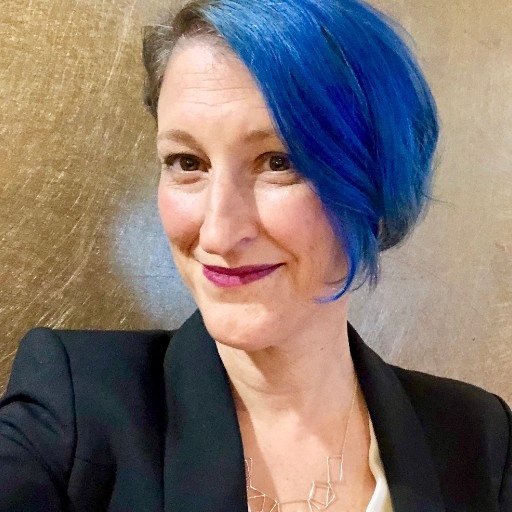 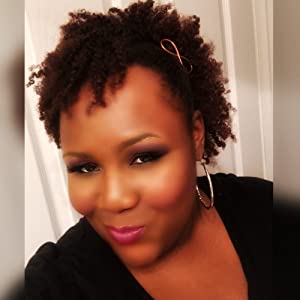 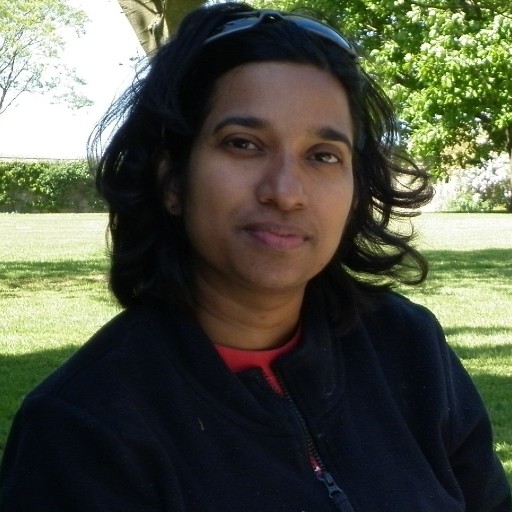 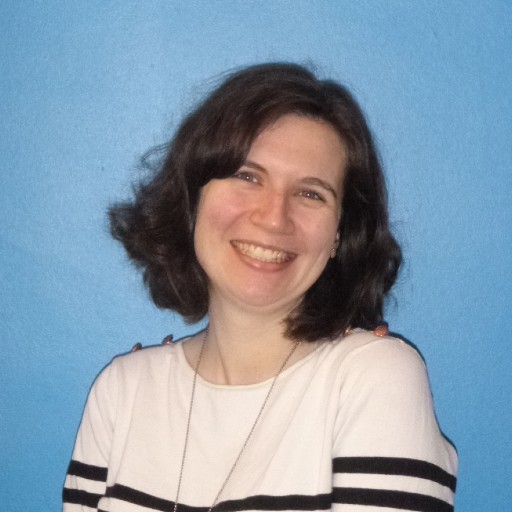 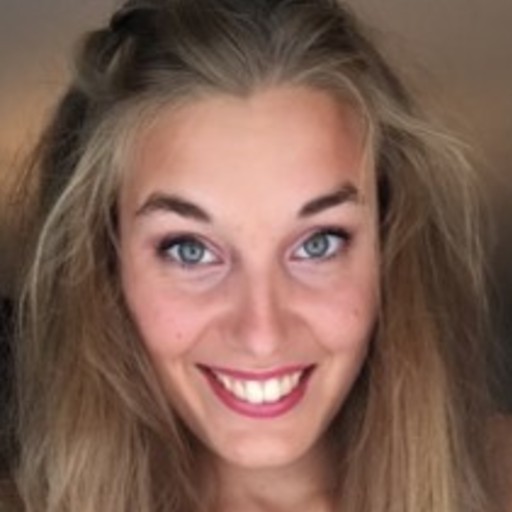 Vash is a South African author of Indian origin who has been a bookaholic from about the age of five. Her addiction for books grows exponentially on a daily basis, so after spending years concentrating on her role as a corporate executive and a short stint as an entrepreneur, she recently decided to unleash her number one desire i.e. a passion for writing. Whilst books of most genres interest her, it was romance that captured her soul. Her writing portrays the lives and drama of ordinary people who readers can easily relate to. The crux of her stories celebrate the power of true love coupled with the timeless bonds that exist between family and friends while capturing the true essence of diverse cultures.

I'm an author; a wife still in love with her husband after more than a decade together (and Lord knows how we haven't strangled each other in the meantime!); an in-over-her-head, perfectly-flawed and imperfect mum to a teenage boy; a best-buddy stepmum to a young-adult lad; a total bookaholic and book junkie with an exponentially growing TBR pile; an incompetent housewife desperate to channel Bree van de Kamp & Nigella Lawson (and failing miserably!)... Though my cooking has gotten better... And I've come to love baking... *grin*

...That being said, I'm in my mid-thirties and I hail from the multicultural, rainbow-nation island of Mauritius, in the southern Indian Ocean. A while ago, I became the holder of a BA in Communications Science, but the corporate world has no grip over me because I tried that life and found I was totally allergic to office politics, one-upmanship and the back-stabbing culture prevalent in Corporate today. I gladly settled to become a SAHM when my son was born. Since then, the call of words and the prospect of meeting handsome, passionate heroes in between pages of a book have lured me with their siren song, and I've never been happier.

I have been working as a freelance editor since being in my early twenties, and with my bestie and business partner, Natalie G. Owens, we operate Divas At Work, a venture where we offer professional editing and critique service to authors, especially indies. On the personal side, I'm a TV show addict; a shoeholic (who also has a soft spot for handbags...and coats...and shiny things...); a healthy food nut (clean foods, good fats, all that hoopla. I still eat all my cakes & chocolate, though); as well as an exercise junkie! (former couch potato me could never believe she'd say that one day!) And oh yeah, I'm a 2x breast cancer survivor (hence maybe why I became the healthy food nut and the exercise freak...) Recently also became a bit of a high-end makeup junkie *cough, cough*

I am of Indian heritage, and consider myself a spiritual person intent on finding her better self rather than abiding by any specific school of thought. 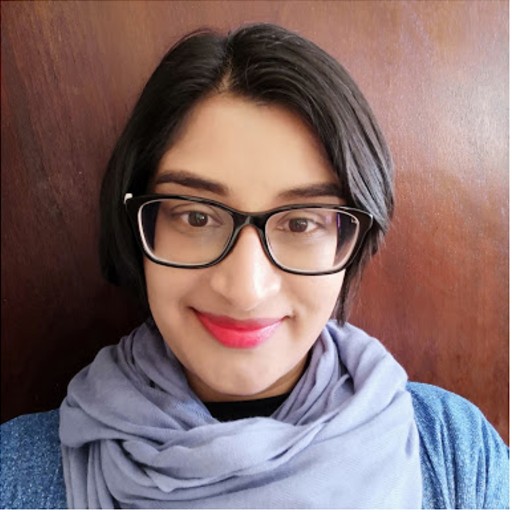 Pamella Gysman is a junior feminist scholar at the University of the Western Cape (Women's and Gender Studies Department). Her academic interests focus on feminist perspectives and critical race theory.

She writes feminist inclined African romance under the pen name, Amina Thula. She is the author of The Elevator Kiss and Love Next Door. 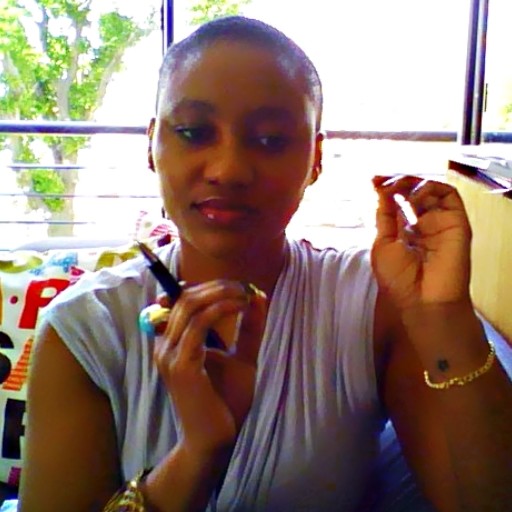 She won the 2018 Elizabeth Neuffer Memorial Prize, awarded by the United Nations Correspondents Club in New York, as well as a Social Impact Award by the British Council in 2019. In 2017, she was shortlisted for the One World Media Awards in the ‘New Voice’ category, in addition to European Diversity Awards in the ‘Journalist of the Year’ category. In March 2017, she was named the ‘Journalist of the month’ by the International Journalists’ Network. She’s a ‘leading millennial’, according to the Splice Newsroom.

Didem holds an MSc in Media, Communication and Development from the London School of Economics (full scholarship from the European Union) and a BSc in Sociology from the Middle East Technical University.

She’s a multilingual reporter with fluency in English, Turkish, and Spanish, currently based in Instanbul. 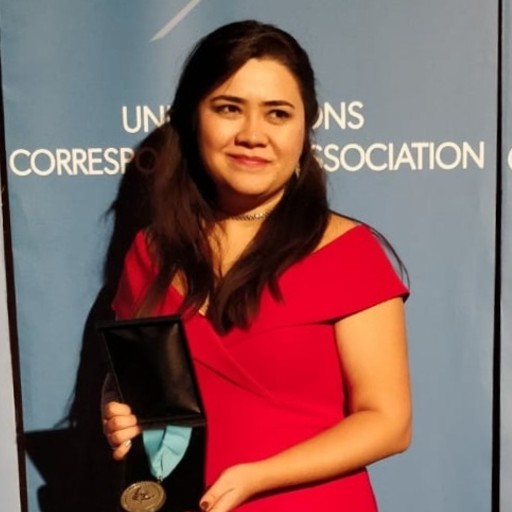 Peter Barker has been a member of ROSA for the past five years and has served on the Executive committee as treasurer. His publications include "Cupid Mislaid" a full-length romance novel, and he has contributed three short stories to "Flambé, A Silk Tie murder, and the Rooibos Baby" a mixed genre anthology that was put out by the Sharp Pencils Writers group. Peter embarked on a writing career after retiring as an accountant in the travel industry. He is married to Audrey. 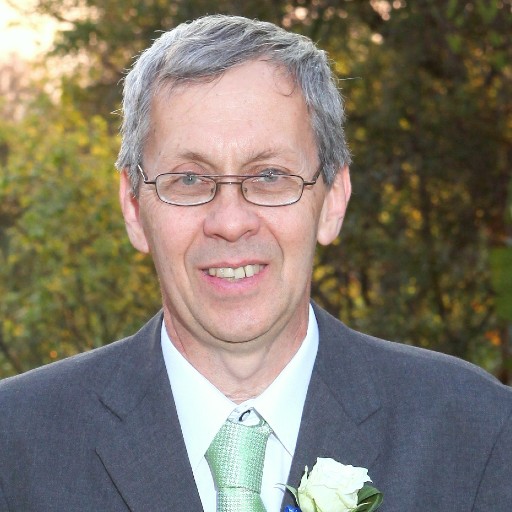 Anthony started his career working for a lifestyle magazine, before moving into public relations and media. He now works as a storyteller for a top investment brand. He has facilitated courses for Writers Write since 2007. As a creative writing facilitator, he loves sharing ideas around storytelling and the blog post is another way to reach out to fellow writers no matter their stage of the journey. 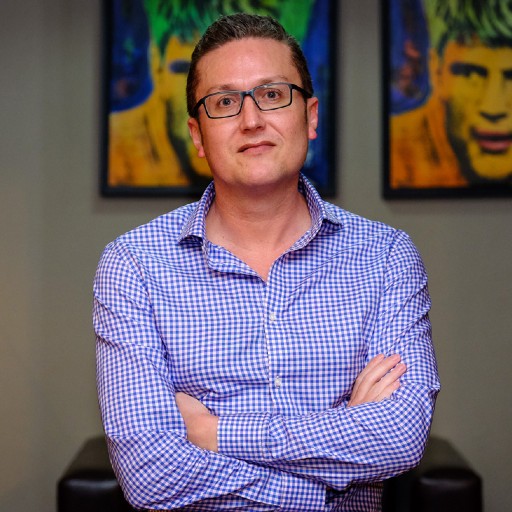 Adam Rabinowitz has written 10 fiction titles. He says he likes being an author because he gets to lie about what really happened and get away with it. He uses the pseudonym Adam Alexander when he writes fiction. He says a pseudonym is great because he gets to lie about his name too, and that’s also ok. Granted he does this with a smile, and we know he’s not telling the truth about not telling the truth. But then he is a guy... Why is Adam on the panel talking about the male perspective?

Barring the obvious, he’s written fiction where his leading characters are both male and female, and his male characters are both the manly, six-pack sporting muscle-bound he-men as well as the mid-career nerd who desperately needs a backbone. He says that writing characters, male or female, is about creating someone with whom the reader immediately establishes an emotional connection, and that means looking into the mind of the person, and not just the role they play in the story.  In real life, Adam has transcended his own character arc which has given him great insight into the mind of the male. 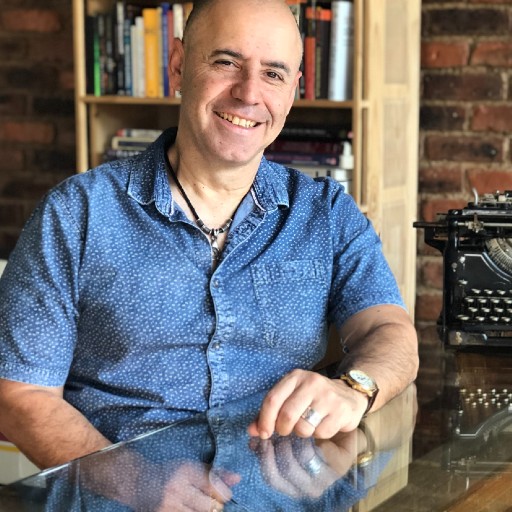 Dani is a USA Today Bestselling Author of seductive, and at times, dark romance. She lives in the picturesque city of Cape Town where wine is plenty and the views are spectacular. She’s also a proud member of Romance Writers Organization of South Africa (ROSA). When she’s not writing, she can be found binge-watching the latest TV series, or working on graphic design. She has a healthy addiction to reading, tattoos, coffee, and ice cream. 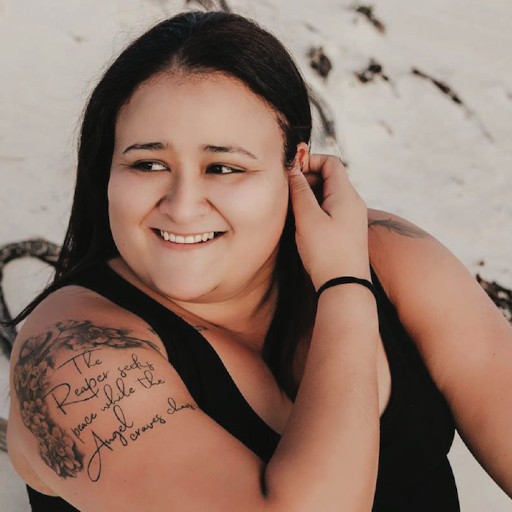 When I’m not writing, you can find me with my nose in a book, a paintbrush in my hand or running The Dragon Writers Facebook group for authors. 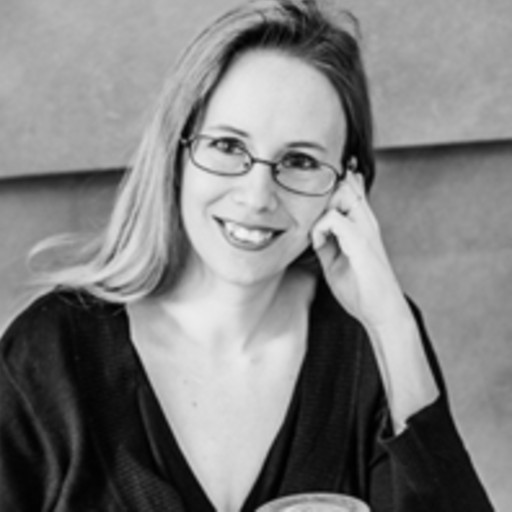 Access the full program here to see all the delights we have in store for you.

If you’d like to become a ROSA member and benefit from reduced prices along with a whole host of other annual benefits, please click here: www.romancewriters.co.za

If you’d like to join the conference but cannot afford the fees, please email us here as we have several initiatives to help those in need of financial assistance.

ARE YOU A ROSA MEMBER?

Note: You will be redirected to Payfast for secure payment.

Please provide your email address before making payment. We use this to send your invitations upon successful payment.

Where do we send your invites?